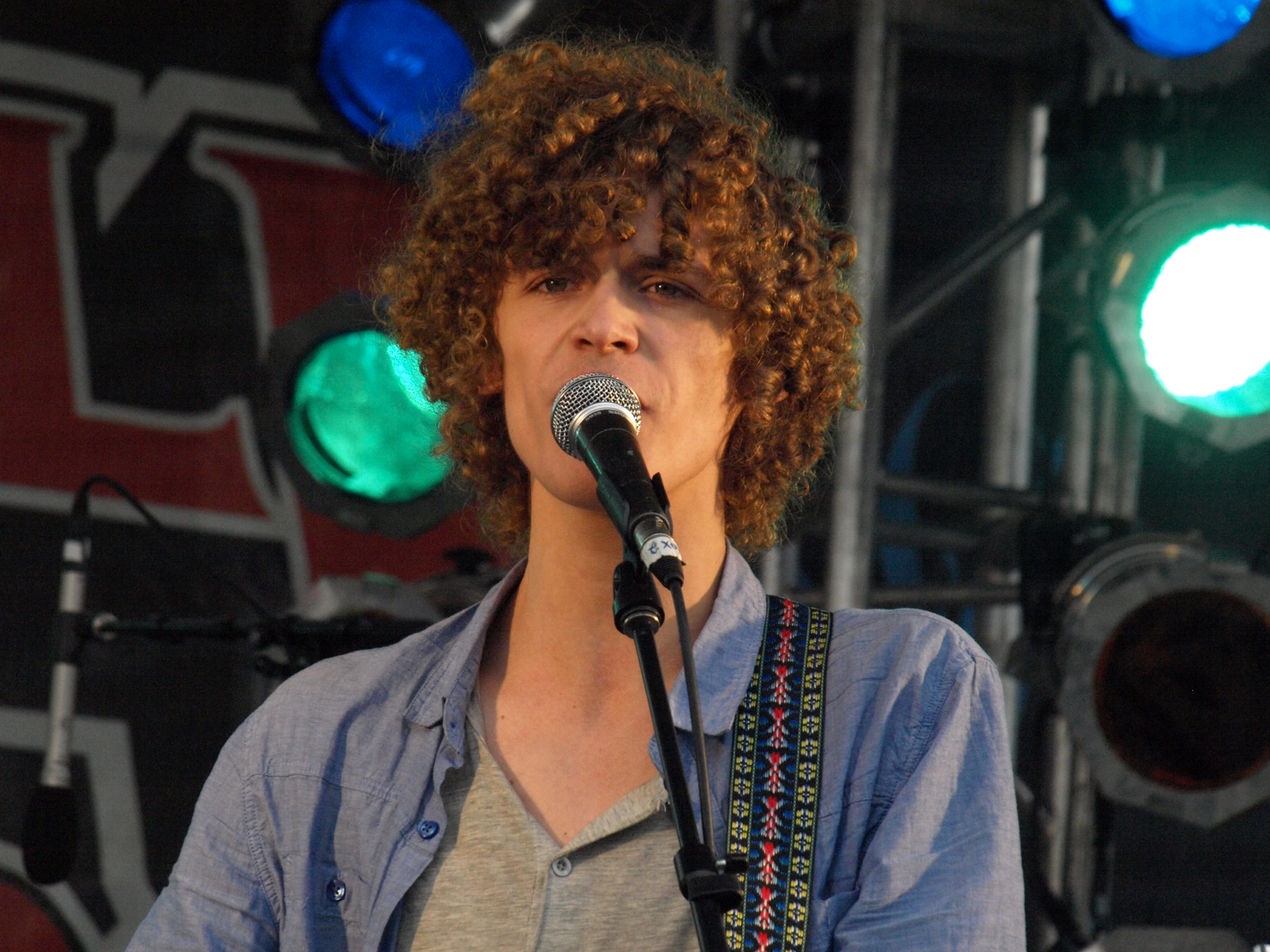 Interview with Plug In Stereo

You’re only eighteen but you’ve been doing this for a pretty long time. How has recording and music affected your teenage years?

Well, originally, it was just like the cool thing to do. I just kept doing it and showed my friends and tried to impress the girls or whatever the hell. I wrote a lot of songs for girls, but then as I took it more seriously, it wasn’t just like something I just did, it was more of what I wanted to do. After I started Plug In Stereo like two and a half years ago or something like that, after my freshman year, I started taking it more seriously and that’s kinda like all I did. It definitely affected it because I had a normal life then suddenly I left high school. I left after my sophomore year. Weird, right?

A few weeks ago, your management came to me with your new music video (Oh, Darling). I absolutely loved it, but some of your fans don’t seem to appreciate it. How does it express the meaning of the song to you?

I loved the stop motion. Just putting that together is really tough to do. It’s like hundreds of pictures just to get 3 minutes of video.

I had to walk like 10 times slower than my normal speed.

How long did the writing and recording process take for this album [Nothing To Something]?

As a musician, your whole career is expressing yourself. What would you say your message is?

The message for every song is different for sure. I just don’t understand how artists will put out songs that they have nothing to do with. They put no thought into them. The only reason I play music is so I can write and show people what I’m thinking. I don’t think I have just one message, but for each one, I put a lot of thought into.


What do you do in your free time on tour?

In the car when we we’re driving, I was just sitting on my iPhone doing random stuff, I guess. I listen to music a lot. Hang out with other bands. I love hanging out with the other bands…if we get along, you know what I’m saying? [Laughs] Basically just hanging out and writing a bunch.


What would be your dream tour line up?


What is something you have to have while on tour?

I hate this question, it’s so hard. [Laughs] I don’t really need anything, you know? I’ve got my guitar. I don’t have many clothes. I never really take that much. I have like one bag… and I barely even wash it [laughs]. I just like to have my phone and my wallet, my guitar, that’s basically it. Deodorant! So I don’t smell bad.


What would you say to people trying to make it in the music industry?

Really just keep writing as many songs as possible until you find your own individual sound. When I first started out, my songs sounded like a hundred other different people. All that pop and whatever, funk, acoustic. You gain fans and whatever, but it’s just smart to concentrate on song writing and experimenting as much as possible.


What kind of clique were you in in high school in those first few years?

Good question. Freshman year, I was kinda like…you know, hung out with the “popular dudes” and the popular crowd. I did that in middle school, too, but after that, after I started playing music and getting really into it, I met a lot of different people. I joined bands, and that really opened my eyes. Then I really started not really giving too much of a fuck, so whatever. I just hung out with my best four friends throughout sophomore year.


Was it hard to leave them when you did?
Yeah, very hard. I’m lucky to have like a lot of my friends on the tour with me. My guitarist was in my old band and he lives like down the street. My brother plays bass. It’s awesome. There’s a few friends at home I miss totally, and family, it’s weird.


Did you tour right after leaving, or what did you do?
After I left school, I toured for a little bit and then I wrote the first album. I did the demos to write that.


What in your life has made your music what it is?
Everything. Every song is saying things that have happened to me, my friends, things that have gone on around me. Random shit, I guess. Anything that’s really monumental in my life, that really changed me or affected me, I write about that.


Our last question is a fan question. How long is your hair if you straightened it?

I just got a hair cut a couple weeks ago. [Stretches some hair down his face] Like down to my mouth. But it was below my chin.