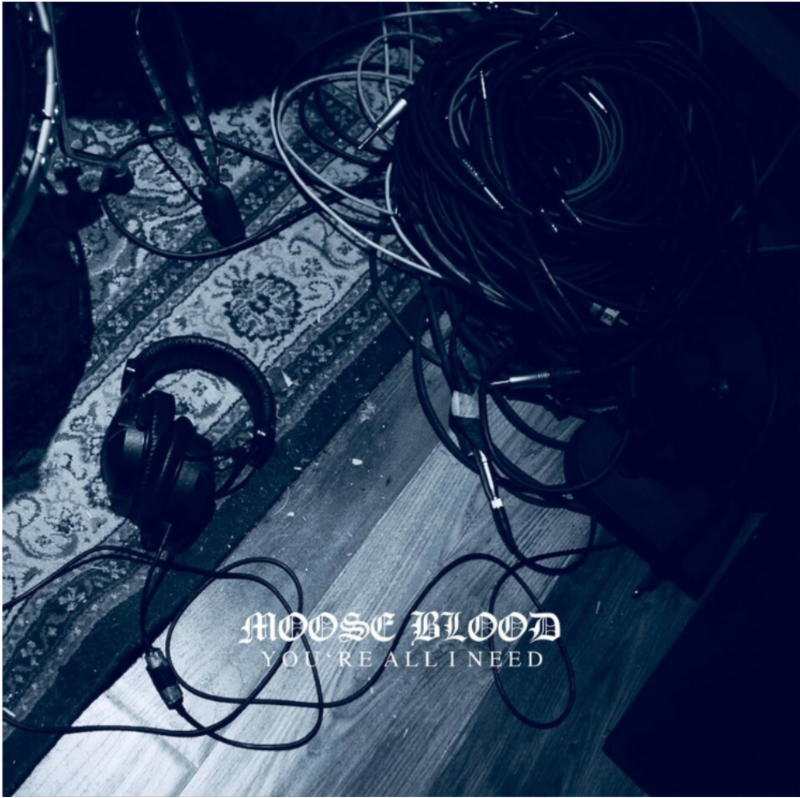 Today, Moose Blood surprises fans with a special EP You’re All I Need, which includes acoustic versions of the songs “Talk In Your Sleep” and “Can We Stay Like This”. The songs are taken from the band’s newest album I Don’t Think I Can Do This Anymore, which was released in March of this year. Both songs are stand outs from the album and have proven to be fan favorites live, highlighted on the sold out shows on the band’s most recent US tour.

You’re All I Need is now available for purchase on iTunes or to stream on Spotify and Apple Music.

Moose Blood recently performed a huge set at Slam Dunk Festival in the UK and are set to perform at Greenfield Festival in Switzerland this week. Last week they were announced as part of the 2018 Riot Fest line up in Chicago, IL in September. In addition, the band has announced a string of headline dates that will hit cities like Detroit, Brooklyn, Boston and more. Tickets go on sale tomorrow, June 7th at10am EST at mooseblooduk.com


Fans can watch the official music videos for “Can We Stay Like This” and “Talk In Your Sleep” on the Hopeless Records YouTube channel.

You’re All I Need and I Don’t Think I Can Do This Anymore are out now through Hopeless Records.